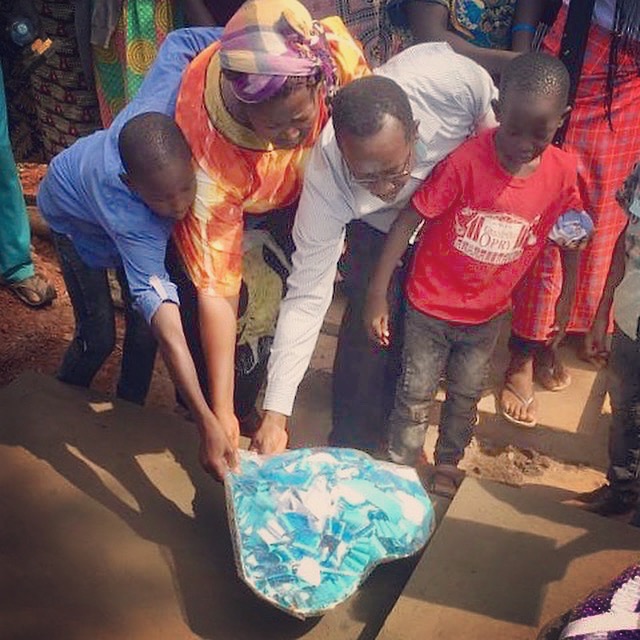 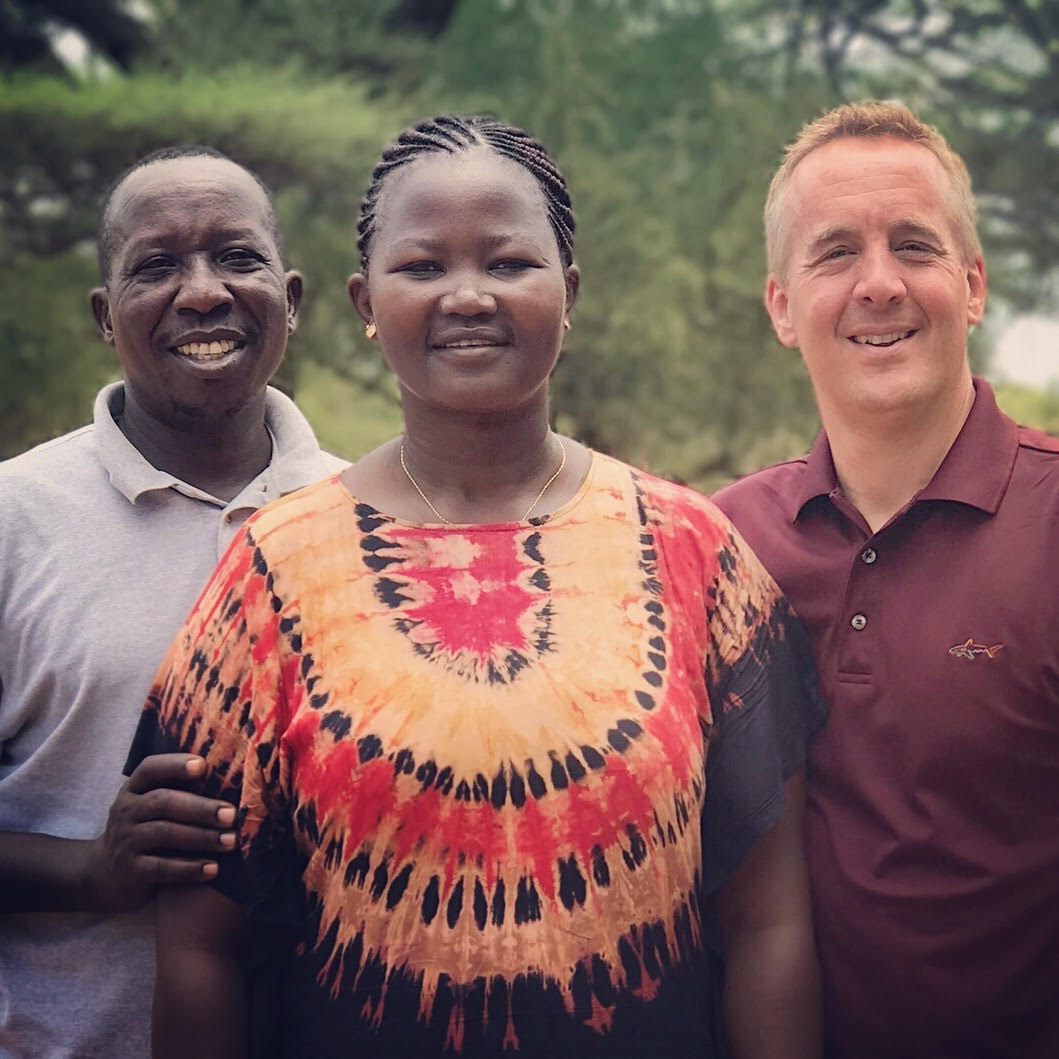 As I entered the house and embraced Jane, I was unable to control my sorrow. We all sat weeping for quite a long time. Amidst the tears, I did my best to communicate how many of their church family in America are continuously praying and sending their deepest condolences.

As I sat next to Jane, James began recounting the events of the last few days. He explained how Abigail had an uncommon passion to know more about Jesus. During their family devotions she would pray with the wisdom of a mature Christian even though she was only eight years old. A few weeks ago she told her family that they must begin studying the gospel of John. So they did. James said, “Abigail made statements and asked questions more profound than any I had heard in seminary.“

On Monday James took Abigail to the hospital when she began to show signs of a sickness. The Doctor found an infection in her blood and was treating her with a injection each day. On Friday, she began the day feeling weaker than normal but seemed to be stable. Near lunchtime, she became too weak to stand on her own and her parents called the doctor and rushed her to the hospital. During the drive Abigail was communicating clearly and praying for Jesus to make a way through the traffic to get to the hospital on time. As they approached the heaviest traffic, miraculously a lane opened and they were able to get to the hospital quickly. Upon arriving, they found the doctors and nurses were ready for her. Within moments Abigail’s body began to fail. With her mom on one side and her father on the other the doctors did everything they could to save her but were unable to.

James then went on to speak of the comfort they are receiving from the Lord and the Scriptures in the days following Abigail’s earthly death. I was in awe as he quoted the exact scriptures that I felt God wanted me to share with him. James continued to share about the very specific challenges that we will face in these times of overwhelming loss. It was as though he was reading from my notes that I had prepared to encourage him with. Instead, he was encouraging all of us to stand strong in our faith and view this earthly tragedy in light of eternity. James said, “We will not see our precious Abigail again on this earth. Abigail is now with Jesus and is experiencing eternal life and will never die.”

It’s almost impossible to describe the faith and hope that James and Jane are walking in. Only Jesus can accomplish this amidst such loss.

Please continue to pray for the Nyika family. Friends and relatives are arriving to their home in waves. As each group enters the tears and grief well up and the process is repeated again and again. James and Jane cannot sustain this amount of emotional and physical exhaustion much longer.

The days, weeks and months ahead will be filled with countless emotional and spiritual highs and lows. Please continue to pray for James and Jane and their five children as they daily embrace God’s plan for their family and ministry.

Abigail’s earthly body has been laid to rest next to her grandfather in the refugee camp.

Saturday we will celebrate Abigail‘s life. James asked that we all pray that this funeral will be a time where believers will find encouragement in Jesus and nonbelievers will be awakened to the finality of death and the eternal life that can be found in Christ.

We are deeply grateful for your love and encouragement…
Rob Douglass