Ends of the Earth Founder & President 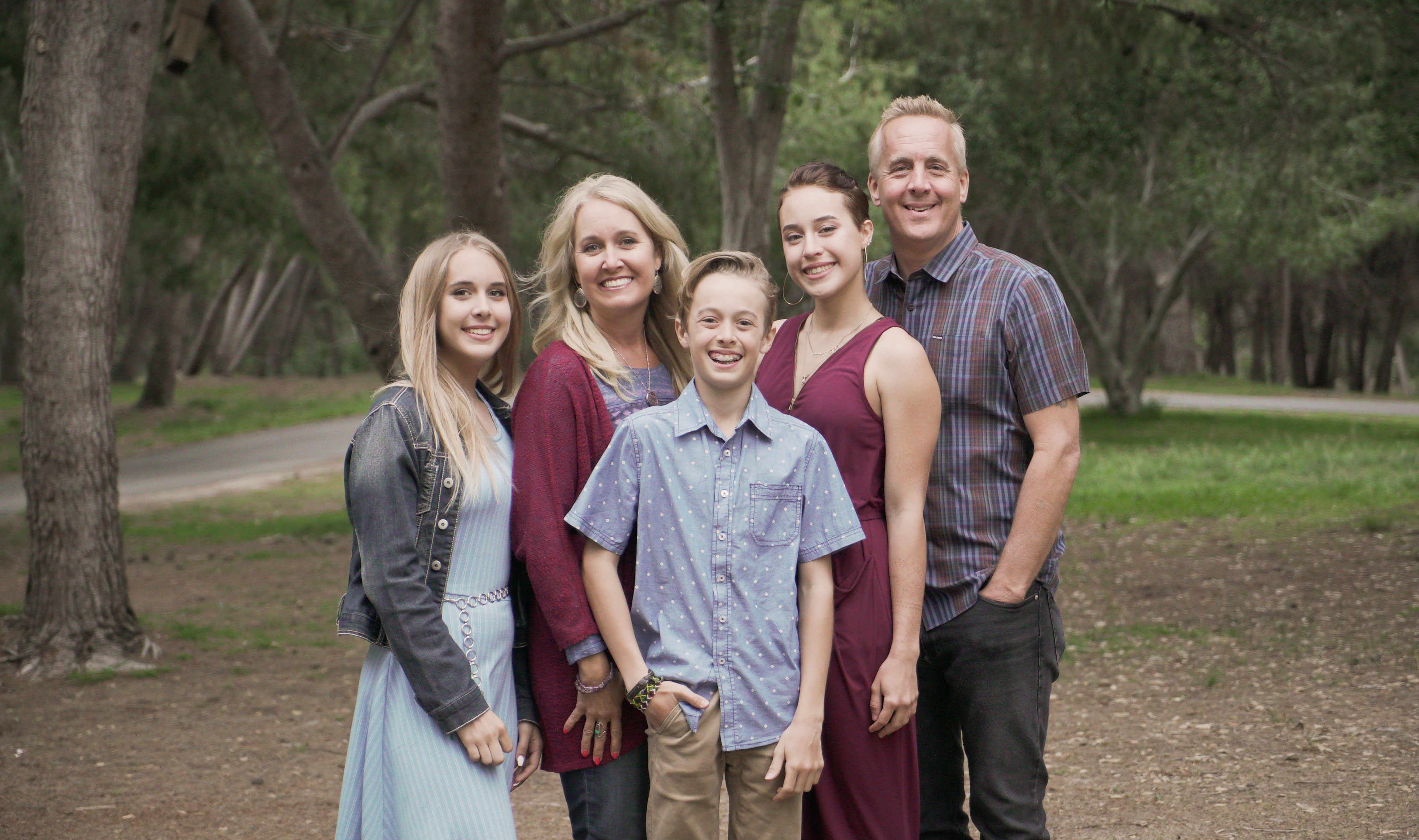 Rob and Heidi Douglass answered God’s call to move into a Sudanese refugee camp in 1999. During the next 4 years, Pastor Rob served as the ministry director and discipled Sudanese missionaries, while Heidi led women’s ministry and taught weekly Bible studies. Together they raised their first baby girl Hannah “Amiyo” alongside their African family.

After returning to the US in 2004 to pioneer Saving Grace World Missions, Rob began training and sending American missionaries to continue the great commission amongst the unreached.

In 2008 the Douglass’ moved their growing family of five to South East Asia, training national missionaries in Sri Lanka over the next two years.

Since then, Rob and Heidi have returned stateside to establish Ends of the Earth Ministries in Yorba Linda, Ca.