Please come and pull us out of the pit!

“He lifted me out of the pit of despair, out of the mud and the mire.
He set my feet on solid ground…”
Psalms 40:2 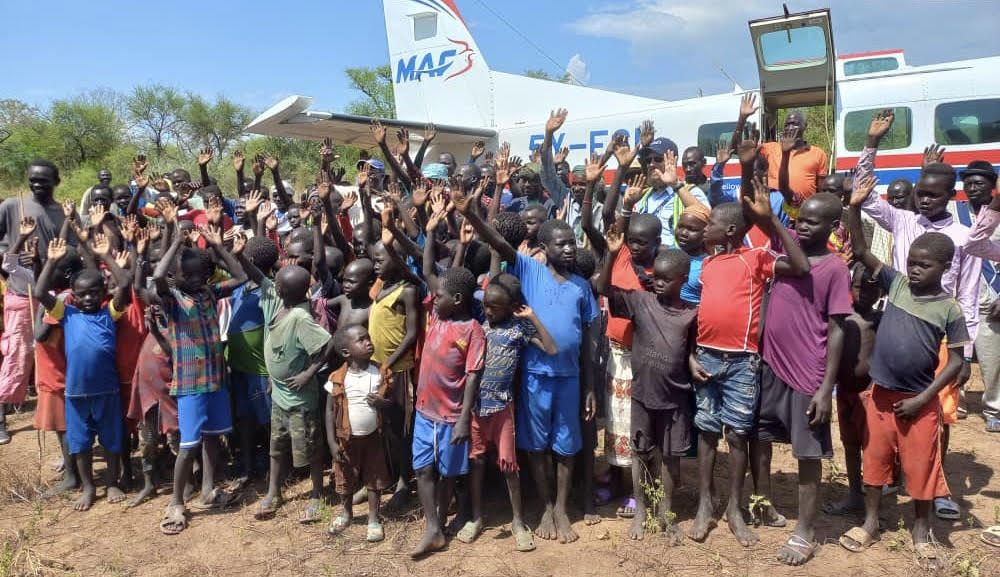 For hundreds of years, the Koma people of South Sudan have been assaulted by the larger tribes that surround them. These tribes attack from within South Sudan, and the two neighboring countries of North Sudan and Ethiopia. For as long as they can remember, the Koma people have been kidnapped and sold by slave traders.

As with many traditional African tribes, their history is passed down through oral tradition from the elders. As a result of the constant slave trade, the Koma people have been left without an understanding of their tribal history. They feel as if they have been without an identity for hundreds of years.

During the harvest season, they are often attacked by larger neighboring tribes, which steal all of their food supply. As a small tribe of 5,000, they have been unable to defend themselves from these raids. This has caused them to cultivate small quantities of crops, in the hopes that they would not be a desirable target. As a result, there are no back up supplies during seasons of drought. This has led to a perpetual state of hunger and hopelessness. 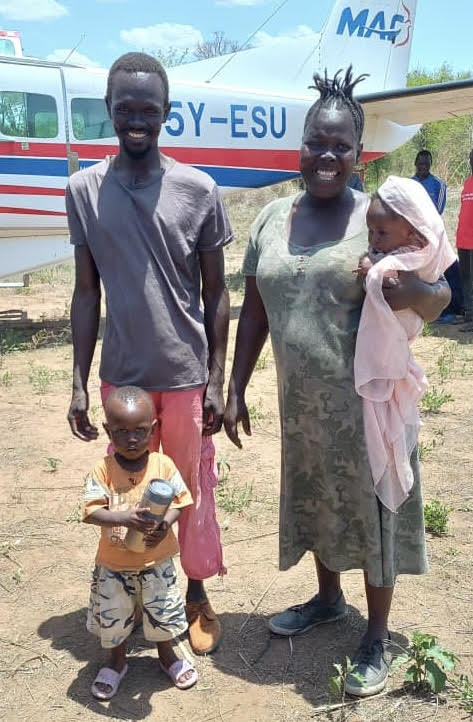 Our South Sudanese national missionaries, led by Pastor James Nyika, have been praying that God would open a door to contact the Koma people in hopes to reach them with the Gospel. The Lord answered their prayers. In 2021, a man from the Koma tribe met with Pastor James and invited them pleading, “Please come and pull us out of the pit!” Ends of the Earth Ministries has recently sent five South Sudanese national missionaries to live among this remote tribe. This new venture of faith started with a missions aviation pilot, flying over the area to survey an abandoned dirt runway to determine if it was suitable to land a small 12 seater Cessna. After a series of these survey flights, and six months of minimal repairs, the runway was suitable for a first landing. The only other way to access this tribe is a six day hike through the mountains and traversing multiple rivers.

Excitement filled the air when the day finally came and the Koma heard the motor of the small MAF airplane. They knew it was delivering much needed supplies, and Christians who would make their home among them. As the plane rolled to a stop, and the door opened, the crowd was shocked to see a father and mother disembark with two young children and a baby in their arms. This spoke deeply to the people that these missionaries were coming not to take from them, but were there to love and serve them. Normally, it would take many years to develop this level of trust. 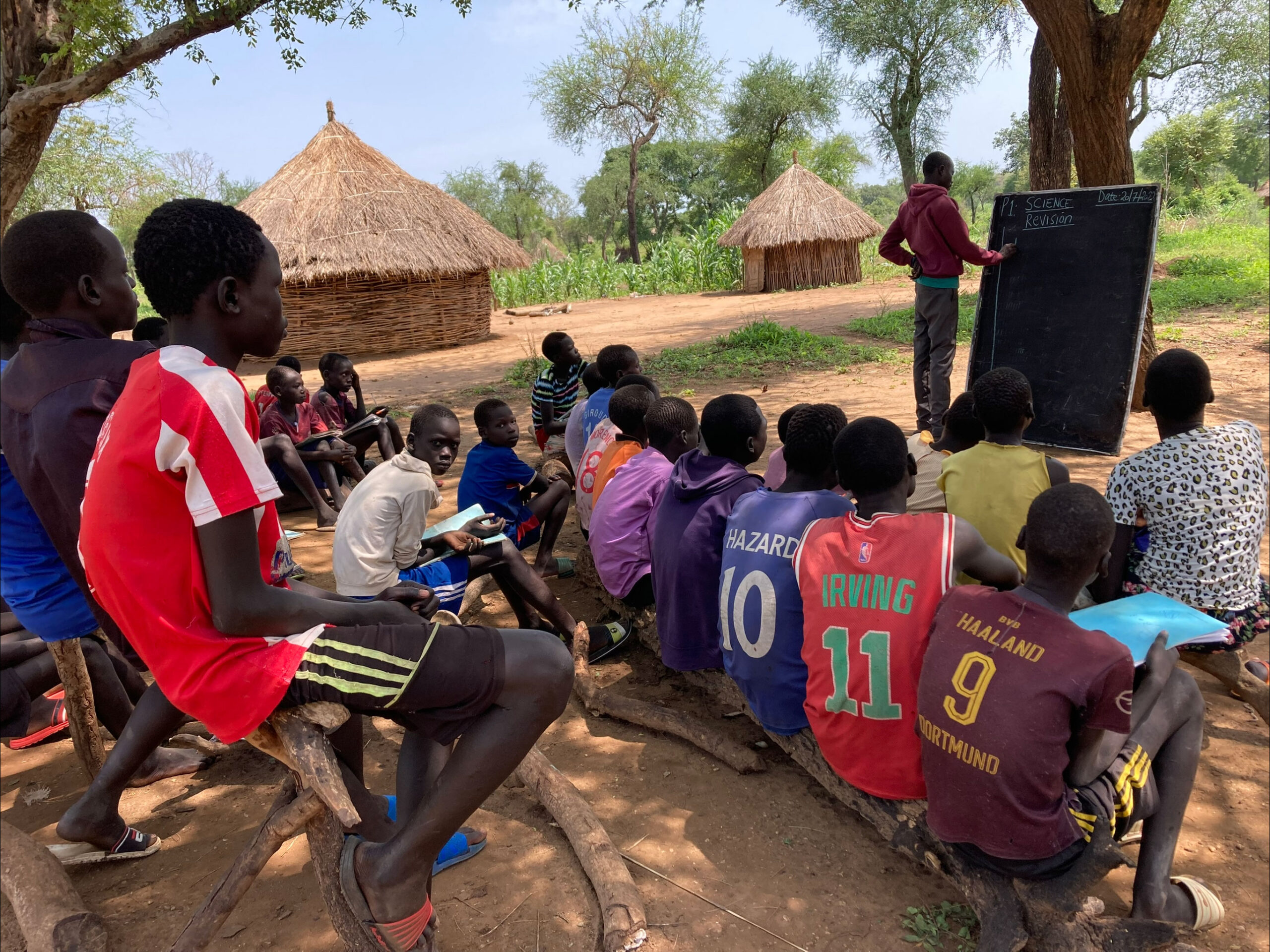 Today, there is one family and three men, living amongst the Koma, learning their culture and language. One of the best ways we have found to connect with, and reach a new people group is to begin a simple school consisting of a chalkboard under a shade tree. The children who gather are learning quickly. Our missionaries are adapting well to the language and building bridges to share the Gospel.

In November, myself and a small team of Americans, will be meeting with our African missionaries in South Sudan. We are looking forward to hearing all that God has done and asking the Lord for clear direction on how best to minister to the Koma in 2023. Thank you for your continued prayers and financial support, and for partnering with us to see the Gospel reach those who have never heard. 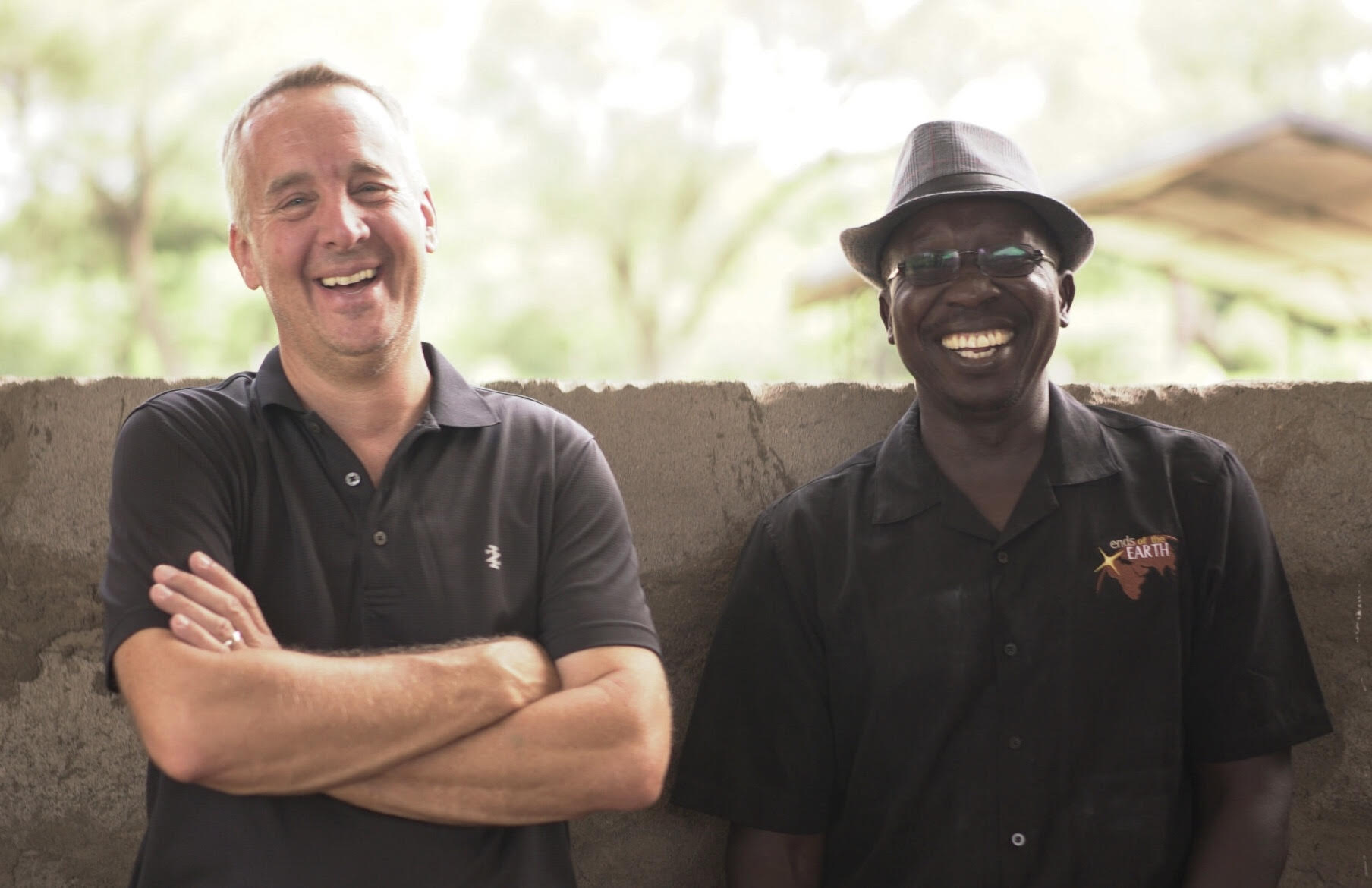